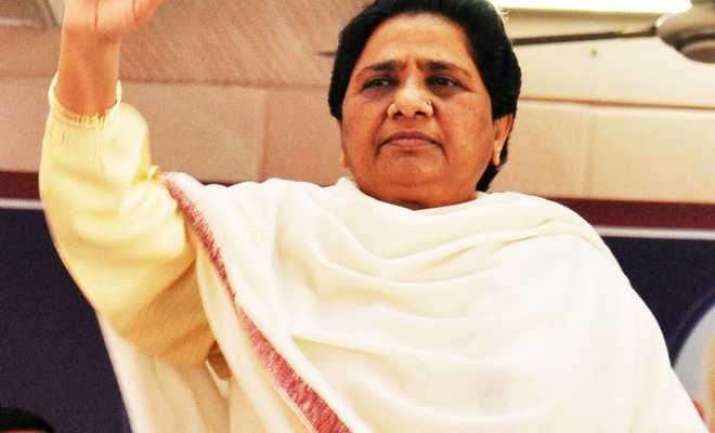 Uttar Pradesh politician Mayawati said today that she would not contest the April-May national election and said that she would rather campaign for the candidates of her BSP and her now ally Samajwadi Party.

'I won't contest polls. I am confident that my party will completely understand my decision. Our coalition is doing well. I can vacate a seat and contest later if I wish,' the former chief minister told reporters in Lucknow.

Samajwadi Party and Bahujan Samaj Party have decided to contest the elections combinedly in Uttar Pradesh, and this coalition includes Ajit Singh (Rashtriya Lok Dal)along with them who have got 3 seats, while the SP-BSP candidates will contest in the remaining seats.