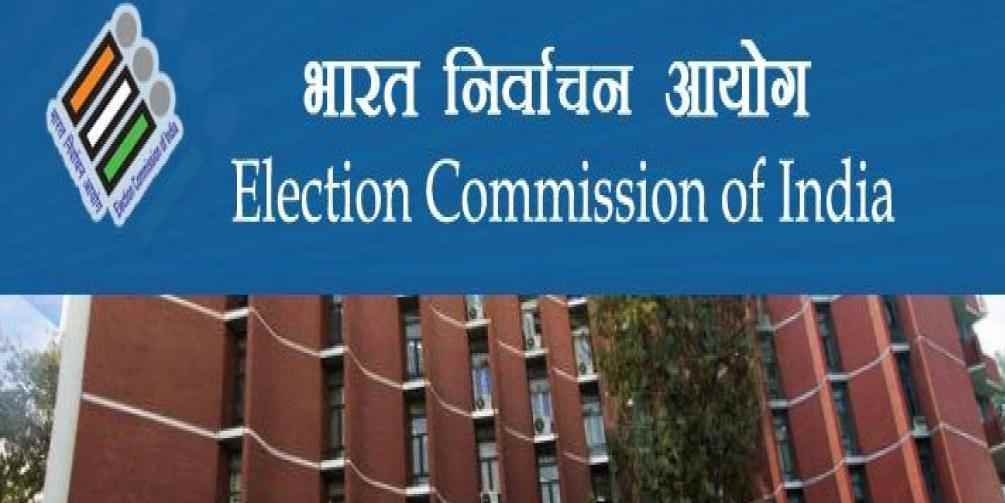 The process for elections to the 42 Lok Sabha seats in both Andhra Pradesh and Telangana as well as the 175-member Andhra Pradesh Assembly began on Monday with the election authorities issuing the notifications.

Rajat Kumar, CEO of Telangana, issued notification for the election of 17 Lok Sabha seats in the state. In both states, a single phase election` will be held on April 11.