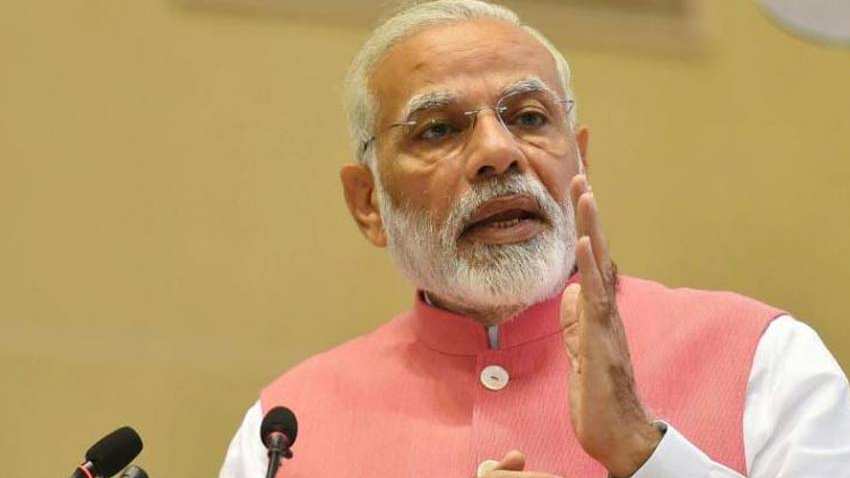 Prime Minister Narendra Modi has reached Kanyakumari in Tamil Nadu where he is scheduled to unveil and inaugurate a series of development projects for Kanyakumari and Tamil Nadu.

These projects are expected to enhance road and rail connectivity throughout Tamil Nadu.

Narendra Modi will be laying the foundation stone for two major railway projects along with attending the flag off Madurai-Chennai Tejas Express at a function.

He is also scheduled for laying the foundation stones for the restoration of Rail Connectivity between Rameswaram and Dhanushkodi which was done at a cost of Rs. 208 crore and also for construction of a new bridge at Pamban Viaduct at a cost of Rs. 250 crore.

He will be laying the foundation stone and flag off of train through video-conferencing.

According to other reports, Congress president Rahul Gandhi will address his first campaign rally in Maharashtra for the Lok Sabha elections in Dhule today.