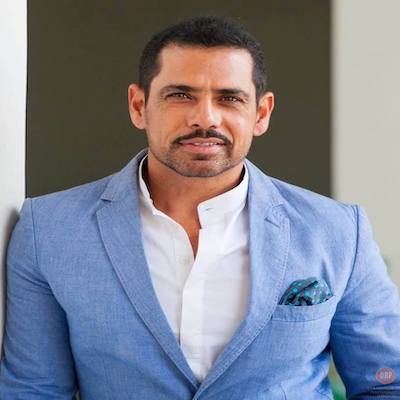 In an update to the Robert Vadra Case, the enforcement directorate (ED) on Friday attached Robert Vadra’s assets worth ₹4.62 crore in the Bikaner land case.

Vadra visited the ED at its zonal office in Jaipur on Friday for two consecutive days for questioning on an alleged land scam in Bikaner district.

On Tuesday, too, Vadra, his mother Maureen and wife, Priyanka Gandhi appeared before the ED in Jaipur in a money laundering case.

Vadra lashed out at the probe agency for calling his mother. “Not understanding the lows of this vindictive government to be harassing a senior citizen," Vadra said on Tuesday.

The Rajasthan high court had asked Vadra and his mother to cooperate with the ED after they approached it seeking directions that no coercive action should be taken against them by the agency. Following this, they appeared before the ED in Jaipur.

While the ED had summoned Vadra earlier in the case, he had not appeared before the agency.

In September 2015, the ED registered a criminal case against Vadra accusing his Sky Light Hospitality buying a piece of land in Kolayat, Bikaner, at a very low price and selling it for a high premium through illegal transactions.