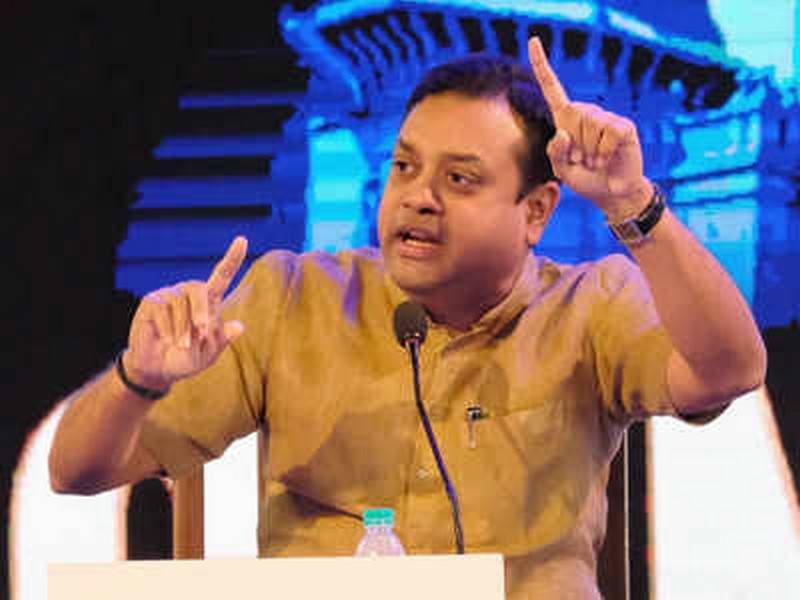 Robert Vadra, husband of Priyanka Gandhi was summoned at the ED for an investigative session in connection with a money-laundering probe, the BJP on Wednesday attacked the Congress and Vadra claiming he got "kickbacks" from petroleum and defense deals during the UPA regime.

Sambit Patra, BJP spokesperson alleged that Vadra bought 8-9 properties in London from the money he got as kickbacks in 2008-09 when the UPA was in power.

Patra added that he would like to ask Vadra "what is the formula of becoming crorepati from roadpati?"Alleging that corruption has been the main agenda of the Congress party, he said: "Everybody knows every member of the family is out on bail."

Vadra has in the past denied allegations of wrongdoing and termed them a political stunt against him..

Patra said that the kickbacks received from petroleum deal went to the account of a company linked to Vadra and that he did round-tripping of money through different means.

He further added that another company used to get kickbacks in defense deals during the UPA regime, which eventually went to Vadra.

Quoting an e-mail trail, Patra alleged that Vadra's company received "kickbacks" from a series of companies floated to "turn black money into white".

Vadra appeared before the Enforcement Directorate (ED) in connection with a money-laundering probe case relating to alleged possession of illegal foreign assets on Wednesday.