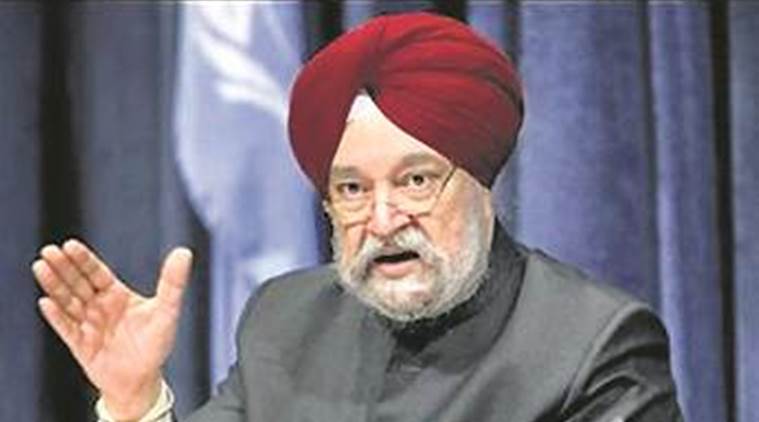 The regularisation of unauthorized colonies had been one of the biggest poll promises by the three well-known parties’ i.e BJP, AAP, and Congress.

Puri said that it was one of the biggest promise made by Kejriwal before the 2015 Delhi Assembly elections.

According to him, due to the Delhi Government’s policies, the Centre hasn’t been able to regularise the illegal colonies for a long time.

“On one hand we talk about housing problems while on the other the Delhi government isn’t on board”, he said.

A few days earlier too Puri had responded to Kejriwal’s statement that if AAP had won 7 Lok Sabha seats in the capital, it would’ve stopped the sealing drive and hikes in Metro fares.

He said, “They say they can manage the Delhi Metro better if they’re allowed to take over it. Everyone knows the State of affairs of Delhi Transport Corporation, which is under them.”